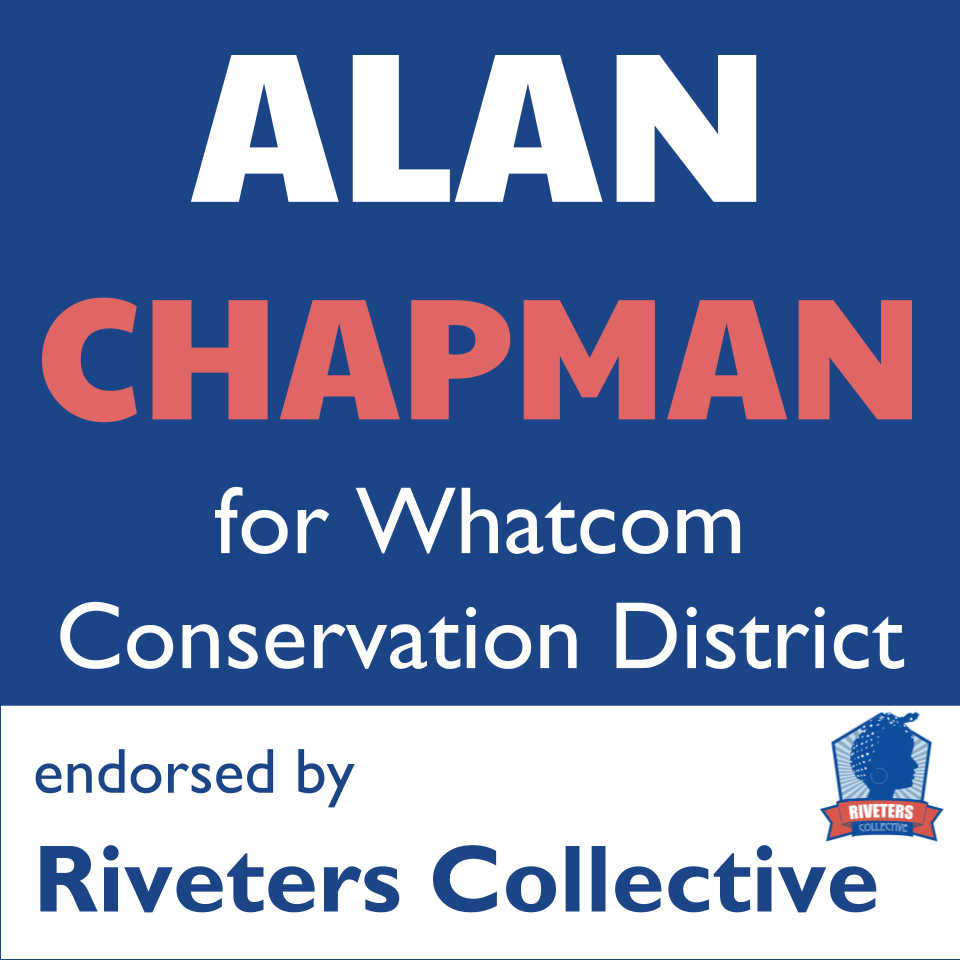 The Whatcom Conservation District holds an election for one supervisor each year.  Unlike all other elections, WCD supervisor elections are not held by the Whatcom County Auditors office, and you will not automatically receive a ballot.

Here’s what you need to do:

Candidate statements to the WCD

Still have questions?  Send us an email!