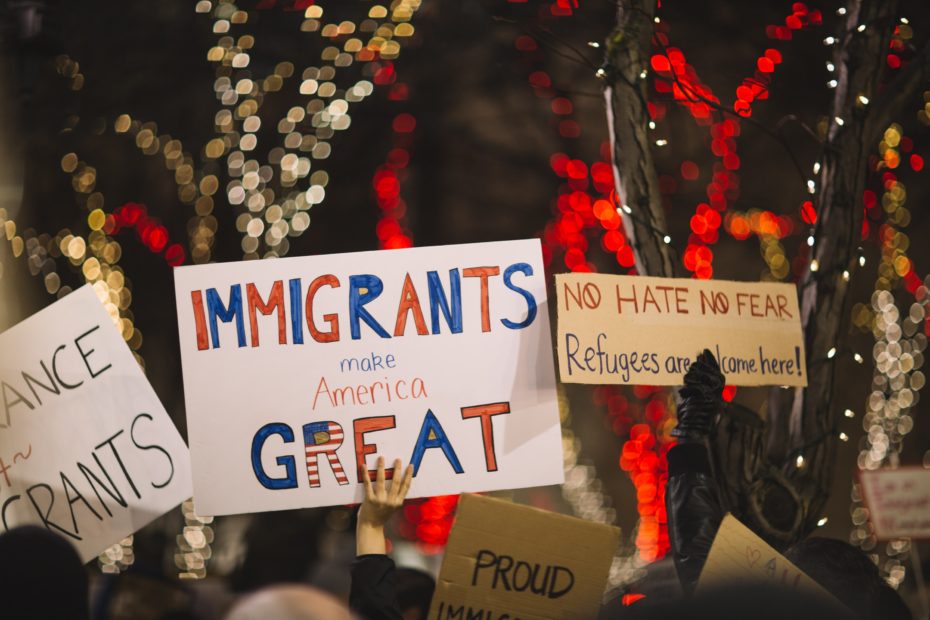 Good news – During its May 9, 2022 meeting, City Council voted unanimously to request that the mayor and City attorney move forward with drafting model proposals for a city-funded immigrant resource center, which would provide resources to the 24,000 immigrants (or 10.11% of total population) in Whatcom County, regardless of documentation status. This has been a goal of the Board since its inception!

Concerning news – During the Immigration Advisory Board’s May 17, 2022 meeting, the ACLU of Washington and UW Center for Human Rights presented their results after reviewing What-Comm dispatch records. They found at least 58 interactions between local law enforcement and federal immigration authorities that are evidence of Keep Washington Working Action (KWWA) violations, including illegal sharing of personal information and requests for language service. The KWWA is a law preventing local law enforcement from working with federal immigration agencies.

To show support for the Immigration Advisory Board’s work and immigrants within Whatcom County, contact the Bellingham Mayor’s Office (mayorsoffice@cob.org) to: